Ministry of National Defense is the nation’s sanctuary 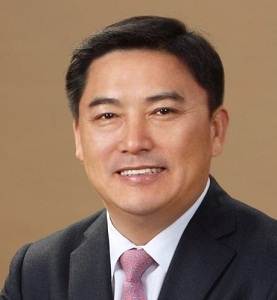 The Korean War KIA Remains Recovery Project is a sacred initiative of the ROK government to recover the remains of the 130 thousand fallen patriots who sacrificed their lives to safeguard the freedom and democracy of the Republic of Korea.

As the nation has a right to order its citizens to answer the call of duty in contingency, it is of the nation's duty to bring them home and honor them with the highest respect and courtesy after the war.

More than a half century has passed since the Korean War. Due to aging population of the war generation, rapid landscape/topographical changes due to urbanization and development and lack of battle history data, We are currently racing against the clock every day. The time is not on our side.

We believe that the success of the project depends on the active public as well as military participation and cooperation. Hence, We would like to encourage everyone to actively participate in our national project. You can provide us with possible whereabouts or hearsay evidence of the remains. If you are a family member of the Korean War KIA, you can take DNA samples.

As the only national agency with the noble responsibility to bring our heroes home, we will put our utmost efforts until we bring our last hero home.